As my older sister was 70 she decided to have a family lunch to celebrate.  She chose a pub near Swindon which had a play area for children – Swindon being about the mid-point for everyone except my brother and his family.  It is also near where my niece lives. 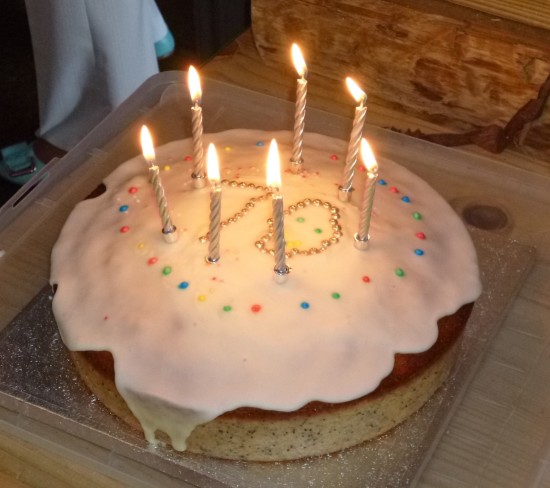 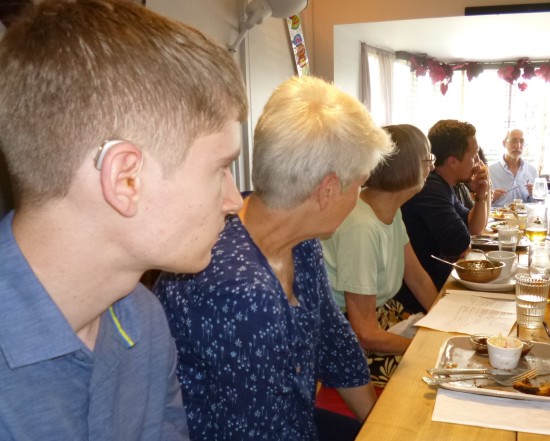 From the left – Philippe, Brigitte, Hilary, Tom and Malcolm at the end

Due to traffic on the M4 – it was a Saturday in the school holidays – the Cambridge contingents were a bit late so it was a while before we all arrived and sat down for the meal – as shown above. 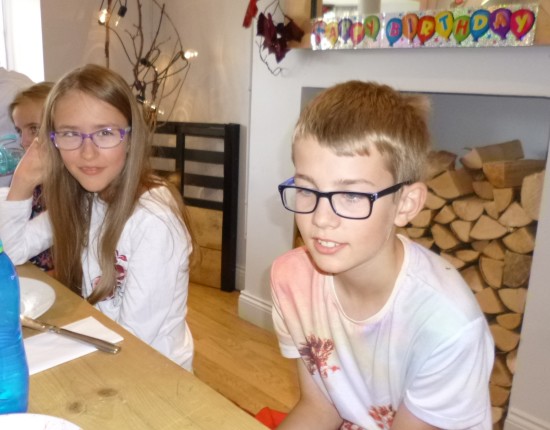 Chris and Sofia – with the birthday banner over the fireplace

The banner was provided by Catherine and family. 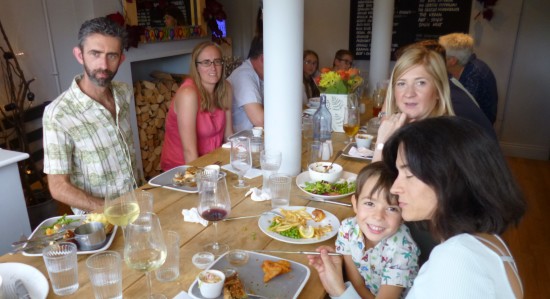 Andy and Catherine at the back, Oscar, Espe and Emma at the front

As were the flowers. 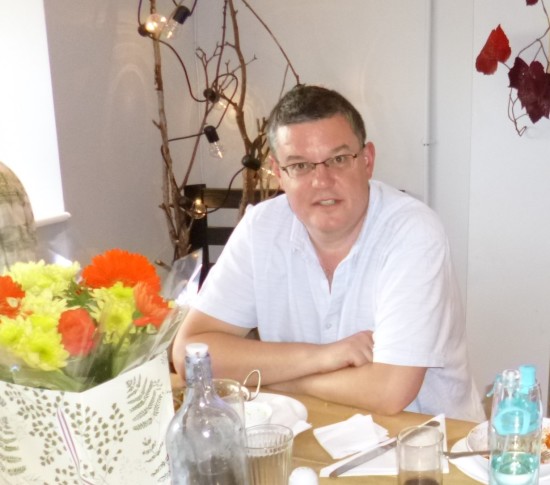 Simon (and the flowers)

Did the vegan sit down happily with the meat eaters? 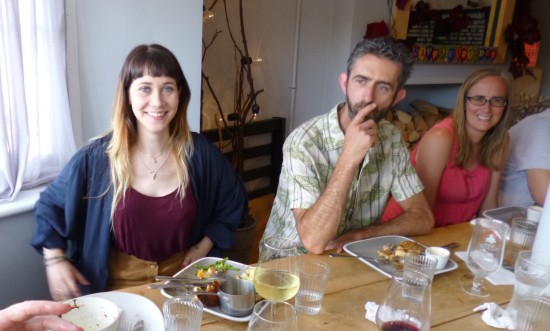 From the left:  Chantal,  Andy and Catherine

Not sure – I wasn’t at that end of the table!  Andy is not usually as serious as these pictures suggest….. 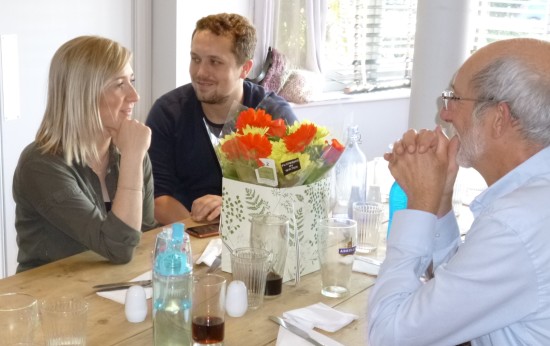 From left: Emma, Tom and Malcolm

After we had eaten, everyone moved round to talk to other people. 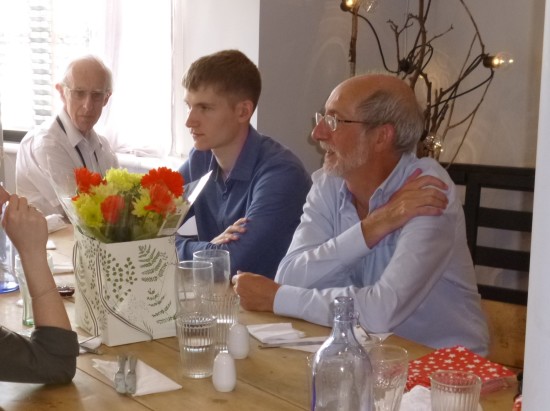 The children also went outside to a play area, I think. 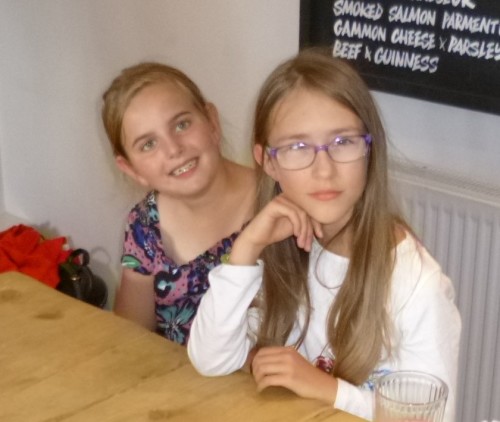 But they came back in at various times.  I had brought the family photo album – starting with Hilary as a baby and ending with Chris as a baby.  Chris stated looking at that and I was trying to explain who the people were.  Others all had a look later, with the photo of Malcolm with long hair proving the most popular with his children! 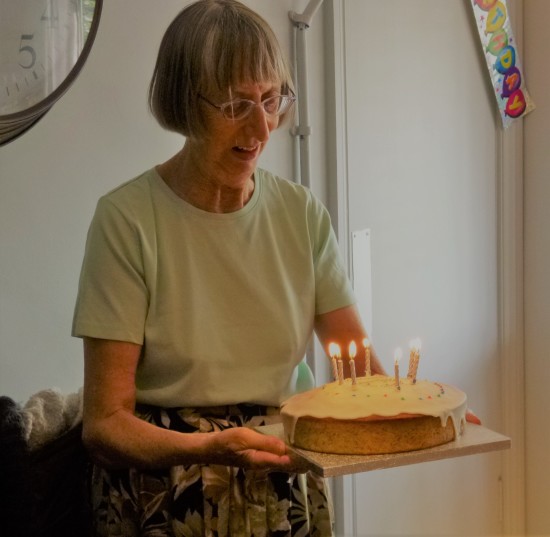 Ready for the candles to be blown out

The cake was also provided by Catherine’s family and was enjoyed by all (I think).

After a while people started to pack up and leave, with the Cambridge car making the first move.

So was it a good day?   I think everyone had a good time and my sister said she enjoyed it, which was the main point.